Lohan got a job with ungaro P.S. Live that I'm blogging from the chair getting my hair cut. You love it.. Xoxo
Sent via BlackBerry from T-Mobile 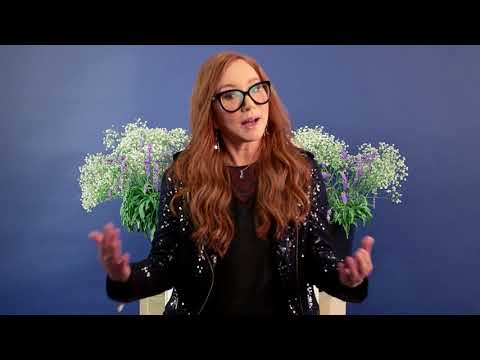