"Republican New York State Senator Roy McDonald has SHATTERED party lines in support of gay marriage -- telling reporters, "F**k it, I don't care what you think. I'm trying to do the right thing." 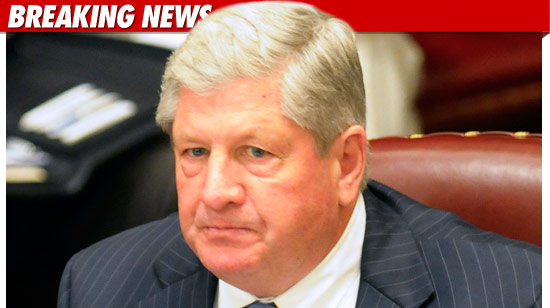 The battle rages on in New York to legalize gay marriage -- but McDonald threw his hat in the ring earlier this week ... with the greatest statement of all time, claiming, "You get to the point where you evolve in your life where everything isn't black and white, good and bad, and you try to do the right thing."

"You might not like that. You might be very cynical about that. Well, f**k it, I don't care what you think. I'm trying to do the right thing."


"I'm tired of Republican-Democrat politics. They can take the job and shove it. I come from a blue-collar background. I'm trying to do the right thing, and that's where I'm going with this."


With McDonald's support, the gay marriage bill is only ONE vote shy of being made into law -- which would make New York the sixth state to legalize gay marriage."

THANK YOU SENATOR MCDONALD FOR DOING THE RIGHT FUCKING THING! X
at June 17, 2011